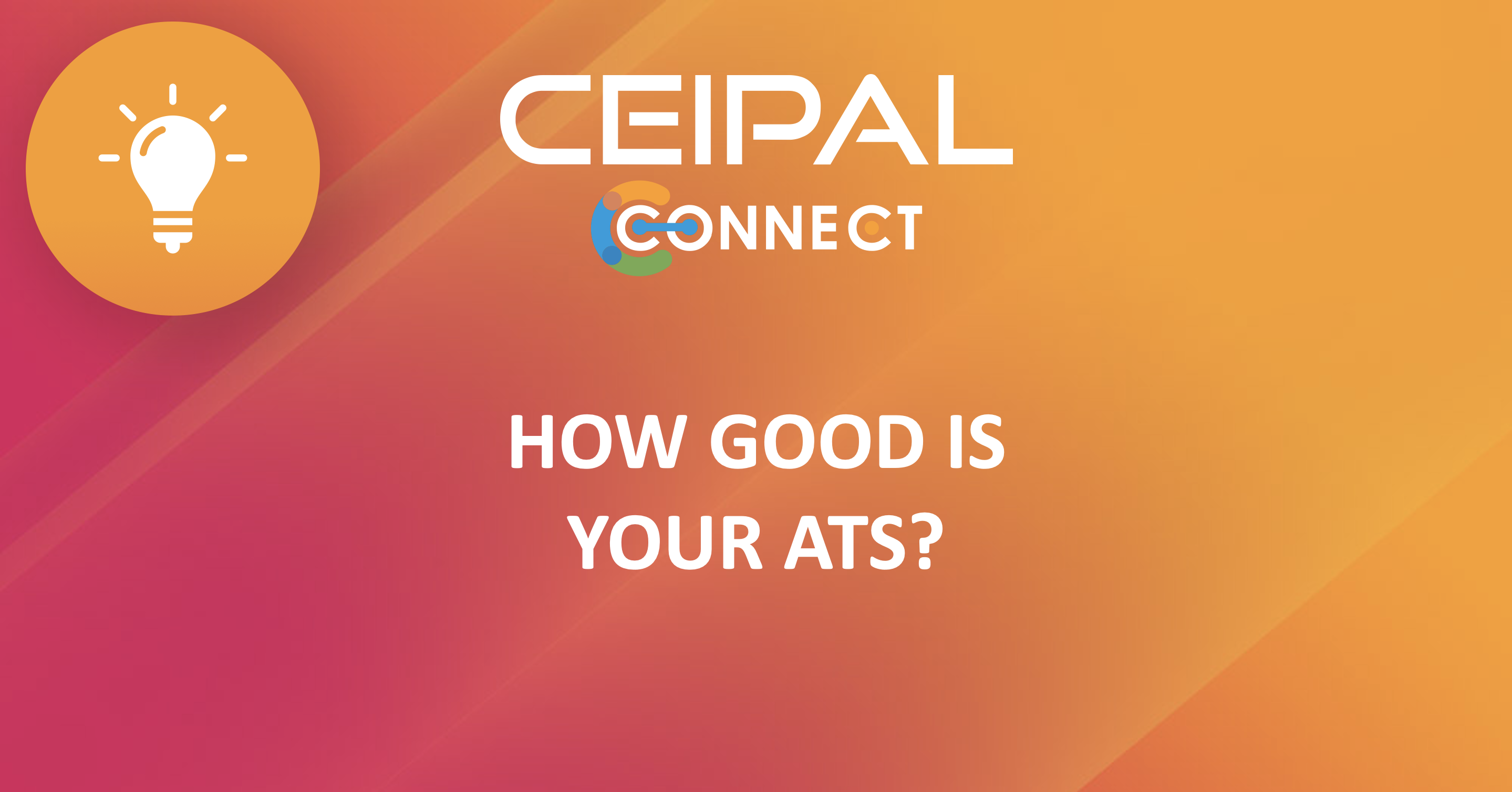 As firms prepare for a recession and explore ways to reduce their bottom line, researching new ATS options is becoming increasingly popular. This session discusses results from a third party ATS industry report on the ATS marketplace today.

In the wake of COVID-19, the market today is anticipating one of the worst recessions since WWII. The result? Staffing firms are adopting a recession mentality and are eager to cut their bottom line. So, with +20 years of experience in the staffing industry, President & Founder of S.J.Hemley Marketing, Larry Hemley, decided that now was the right time to evaluate the ATS marketplace as a whole, so firms could invest in the most cost-effective & reliable technology available.

With +200 respondents using +10 industry-leading ATSs, this survey outlines how satisfied users are with their ATS. Providing referenceable information to help firms make an informed ATS decision, this study covered:

ATS providers evaluated include: Akken, Avionte, Bullhorn, CEIPAL, Erecruit, JobDiva & “Other,” which mostly comprises homegrown ATS systems. Of respondents, 36% were Owners / CEOs of firms; 35% were recruiters; 19% were team managers; 16% were C-Suite representatives, and 4% were sales professionals.

The first section of the third-party ATS report evaluated the performance of individual features within each ATS platform. Assessed features included:

Of ATSs evaluated, CEIPAL ranked the highest for overall system capabilities, with a 7.1 / 10. Other major industry players, such as Bullhorn and JobDiva, ranked substantially lower, with 5.8 / 10 and 6.7 / 10 respectively.

Based on the survey’s findings, the weakest area in the ATS marketplace right now is AI capabilities. Across ATSs, AI received only a 4.4 / 10 capability ranking; CEIPAL achieved the highest ranking in this category, with a 6.1 / 10. This means that investing in AI capabilities is an opportunity for ATSs to differentiate themselves from the current market offerings. In fact, the survey reported that 88% of ATS are either already using, or plan on adopting AI in the next 6 months – 2 years.

CEIPAL ranked the highest in overall satisfaction, achieving a 7.3 rating. Other major industry players, such as Bullhorn and JobDiva, ranked substantially lower, with 5.2/10 and 6.4/10 respectively.

Based on the survey’s findings, the weakest area in service satisfaction today is VMS Integrations & Efficiency. In this category, the overall ranking was only 4.9 / 10; CEIPAL achieved the highest rating in this category, with a 6.9 / 10 average. This means that ATSs who prioritize creating seamless VMS integrations for their clients will distinguish themselves as leaders in the marketplace.

CEIPAL and Other tied for the highest satisfaction rating, both achieving a 3.6 / 5 ranking. Bullhorn, another major industry player, notably fell short in this category, with an average satisfaction ranking of 2.9 / 5.

The final portion of the third-party ATS report assessed what features are most important in the ATS marketplace today and where the market is heading.

Overwhelmingly, respondents reported that User Interface / Experience was the most important feature when acquiring an ATS. This category ranked a full point higher than all other options, with a 7.8 / 10 rating. The survey also reports CEIPAL is the current ATS leader in this category, achieving a 7.6 / 10 ranking.

The survey also gauged how quickly today’s ATSs were modernizing. Again, in this category, CEIPAL stood out as a winner, along with Avionte, both of whom scored a 3.5 / 5 modernization rating.

Make Background Screening a Priority in 2023 

“Software Engineer” Tops the List of In-Demand Jobs, Based on More than 85,000 Jobs Posted via...

On January 11, we held our Workforce Management Wednesday, where we demonstrated how to automate pay data. 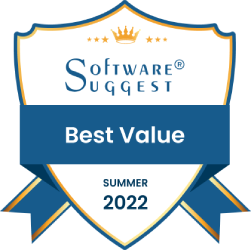 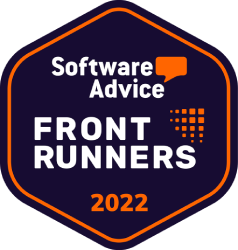 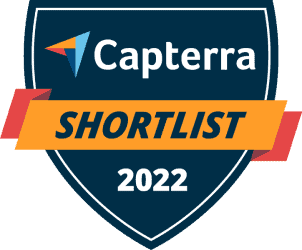